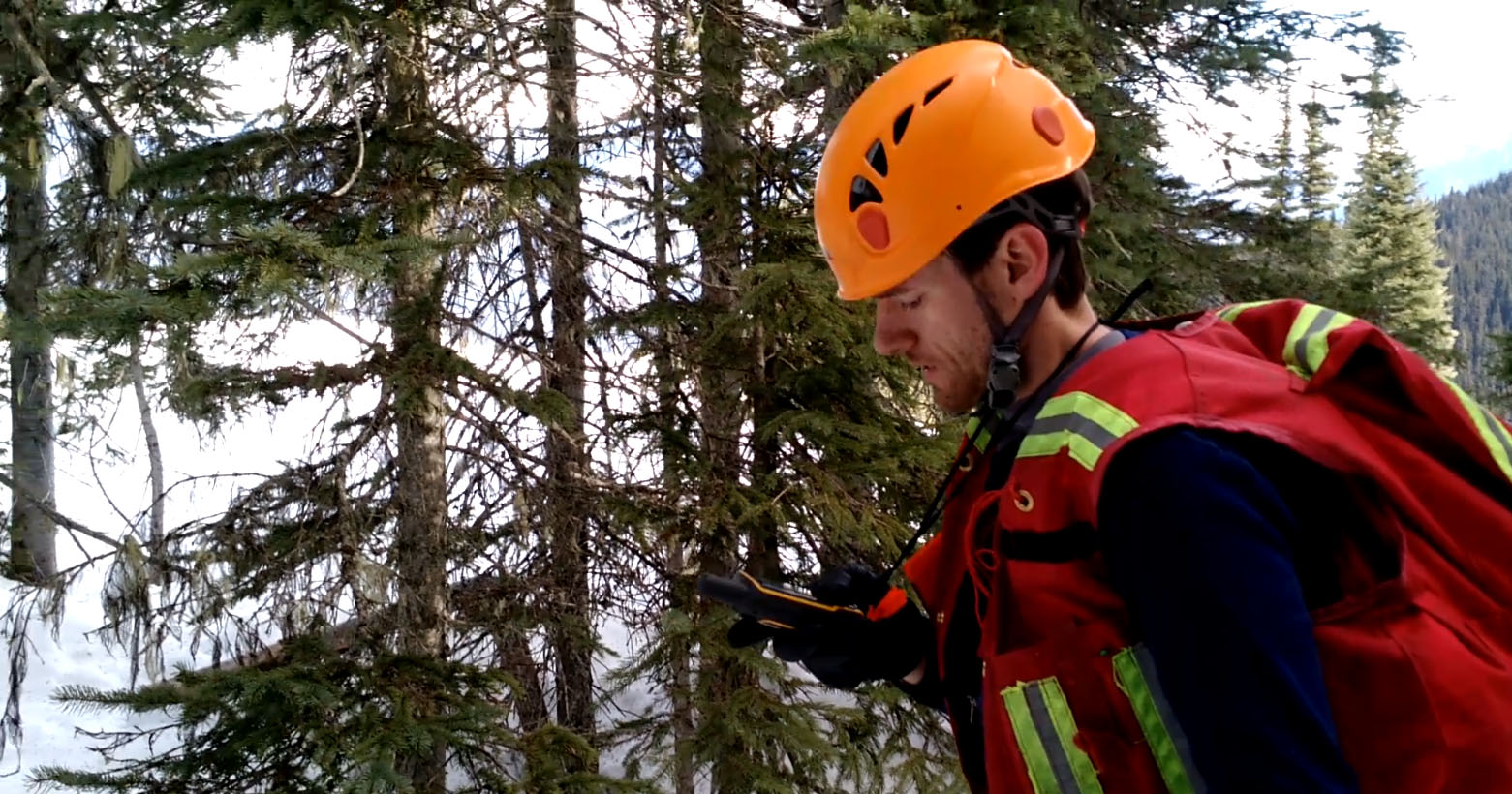 A bright idea and the guy behind it

One person has been close to the centre of Valemount Glacier Destinations project from the very beginning.

Though he is certainly not the first person to envision a resort development in Valemount, he is the one who gathered and inspired the key players and paved the way for the current proposal. In essence, it was Joseph Nusse who started it.

At the end of 2010, Canada and BC’s economy was climbing out of what some called the great recession of 2008 and 2009. Nusse, who had just co-founded the Rocky Mountain Goat newspaper, was spending a lot of his time reflecting on what might come next for the province and how Valemount might figure into it.

He saw that major investment projects proposed for both the natural resource sector and major tourism projects like Jumbo, Garibaldi at Squamish and a host of others were attracting investment.

Nusse felt that the time was right to pitch a resort project near Valemount. And he knew that Valemount had the raw potential to do something unique in North America.

He contacted Silvio Gislimberti, the local economic development officer, and made his case. The village council of the day, led by then mayor Bob Smith, offered its support and so Gislimberti and Nusse put together a proposal. 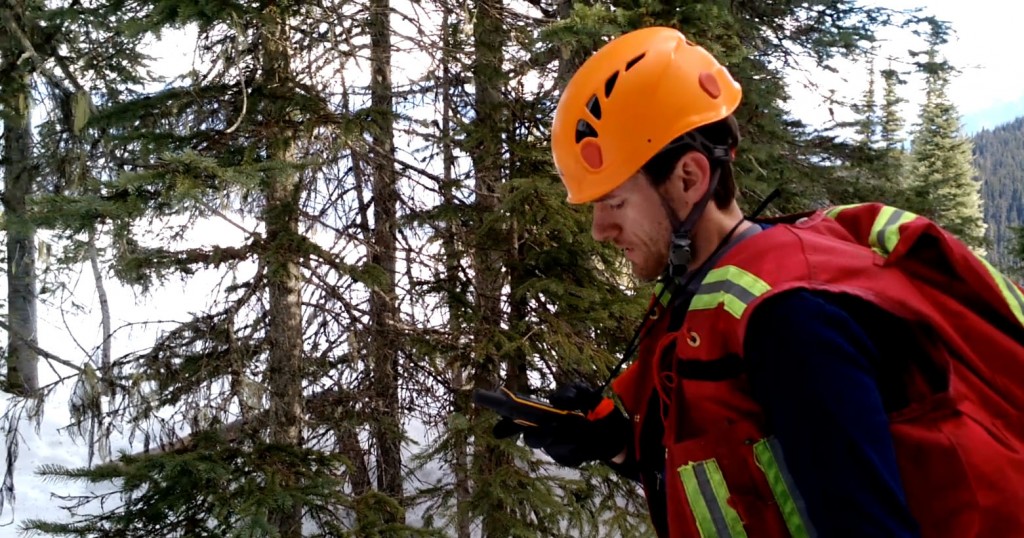 They made a cold call to resort planner Oberto Oberti with the concept… and the project they pitched was not modest.

“If we were going to build something in the Robson Valley it had to be a moonshot,” said Nusse. “It had to be spectacular. We couldn’t take another model, copy it, or incrementally change it.”

He was aware of Oberti’s ambitious projects in other parts of the province, like the Kicking Horse Resort in Golden.

“Instead of making this really controlled, filtered ski resort, let’s do what the Europeans do and put huge lifts to the top of spectacular mountains.”

With 3500m mountains, great infrastructure and proximity to the national parks, the pitch went well. “It wasn’t actually a hard sell,” said Nusse. Oberti had studied the area around Valemount for a client years before.

While his initial proposal was for Albreda Mountain, 30km south of Valemount on Highway 5, on consultation, the Simpcw First Nation suggested the project would work well in the Cariboo Mountain Range instead.

Nusse felt that one of the advantages that Valemount could offer from the beginning was community support. But before taking on the project the resort planner wanted a clear demonstration of that.

“What we did was form the Valemount Ski Society,” said Nusse. 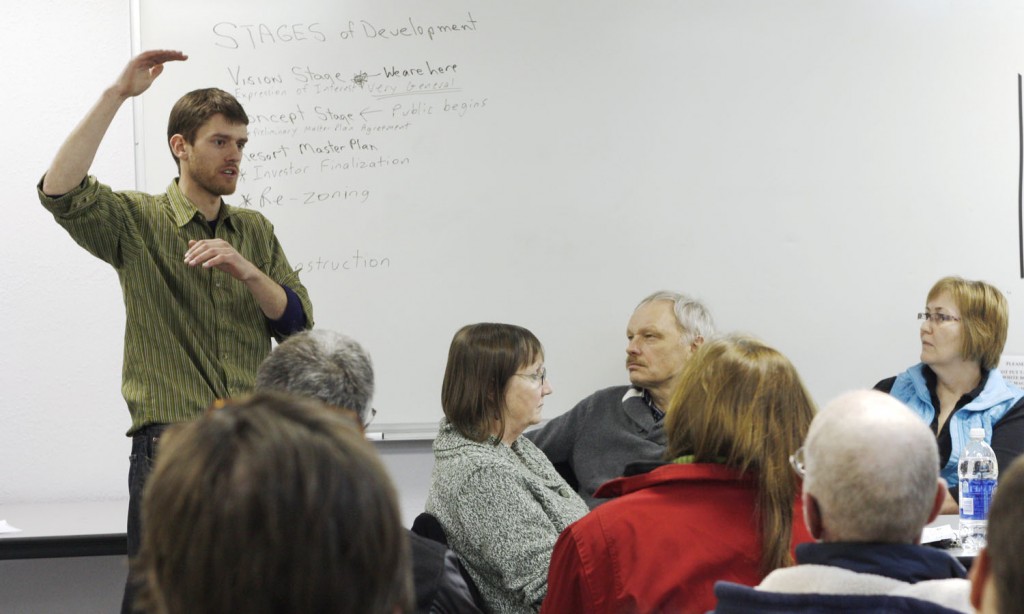 The group was initially formed to support the resort concept and would gather some 500 signatures in its favour.

Gislimberti and Nusse had a great idea, but in order for the project to advance, Oberti needed to find a proponent.

Months later, a helicopter flight brought father and son team, Stephen and Mike Leahy to the proposed site. The Leahy’s would become the first investors in the project, bringing the fledgling concept through its riskiest early days.

“We went from there and slowly built up a team, brought in more community members and leaders and started building the case,” said Nusse.

An idea borne of travel

After studying economics and history at university in Edmonton (graduating in 2007), Nusse travelled to South America. And these adventures brought him to the realization that despite local assertions, Valemount is not remote. At least not remote in the sense of international tourist destinations like Bariloche, Argentina. In fact, given the majesty of the landscape that surrounds the town, he realized Valemount was very well connected with­­­­ easy access to many airports.

“There are not many places in the world where you can pull into a valley that is 10 km wide, gets this much sunlight and look at a 3000m elevation vista like this,” said Nusse, “In addition to the spectacular alpine we have a very livable valley.”

For Nusse, his pitch to resort developers was an attempt to develop Valemount’s riches, revitalize the local economy while valuing and protecting the environment.

Nusse doesn’t believe a new focus on tourism will displace forestry, but deliver new direction, new investment and new returns to the community by widening our focus from logging to include milling. He believes Valemount is getting a raw deal, bearing the environmental burden of logging, but without the jobs that come with processing that resource locally.

“The resort gives us a chance to think about what we do, justify what we do, balance what we do and have returns at the same time,” said Nusse.

He believes that in the same way Valemount’s economy responded to the American softwood lumber market in the 80s and 90s, there is an opportunity to respond to an increasing demand for custom wood products of high value like arches, dormers and timbers in a growing local market.

Not long after graduating, Nusse bought a house in Valemount, a move that reflects his hopes and dreams for the village, and in no small part, his values too.

“People tend to take care of their homes.”

One of the defining principles of this project is that it was conceived locally. The credit for that goes to Joseph Nusse, because through his work, the  local perspective is not just represented, but built into the DNA of the project.