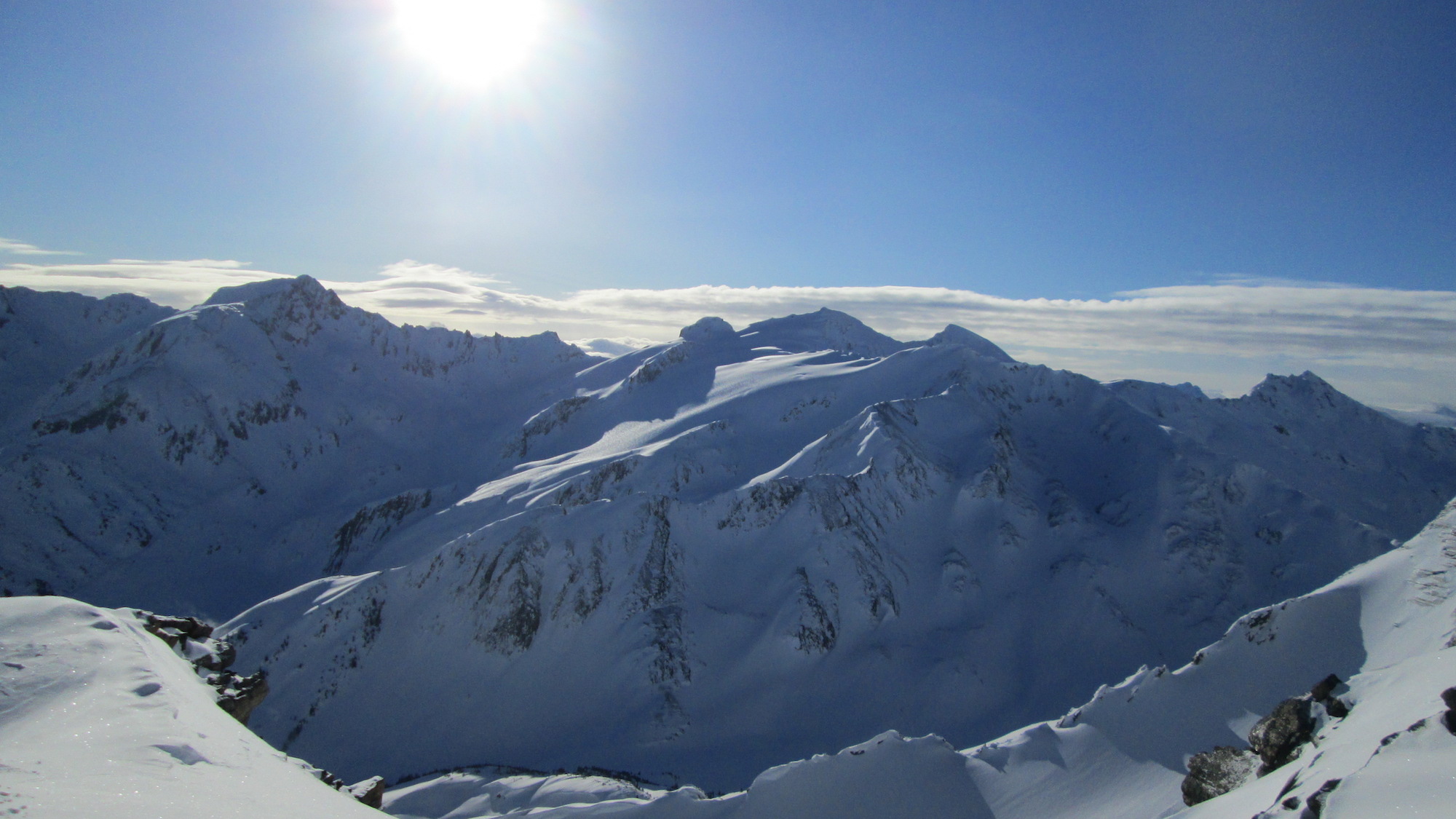 We are pleased to introduce Andru McCracken, former mayor of the Village of Valemount, who will be providing stories, backgrounds and insights into the project: 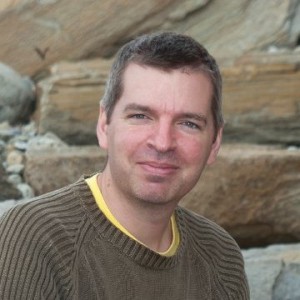 I moved to Valemount from Edmonton in 2001 to work at the local paper. I quickly fell in love with the community and the work of the small town journalist. The decision to move to Valemount was richly rewarded. I started an independent newspaper in 2002, came to run the local television station in 2007 and was honoured to serve a term as mayor.

Valemount Glacier Destinations Resort Ltd represents a huge opportunity for the community, and one that demands much from the community and other stakeholders. I hope to help share the story of the resort’s genesis with the world and also help the board of directors make great decisions which help shape the community in a positive way.

Few folks outside of the community recognize that the concept for the resort was a local one. The unprecedented level of involvement of the community and other stakeholders in this project will make Valemount an even more amazing place to live.

As mayor from 2011 to 2014 I was a champion of the project and it is a privilege to be able to continue to work towards positive change for my community.