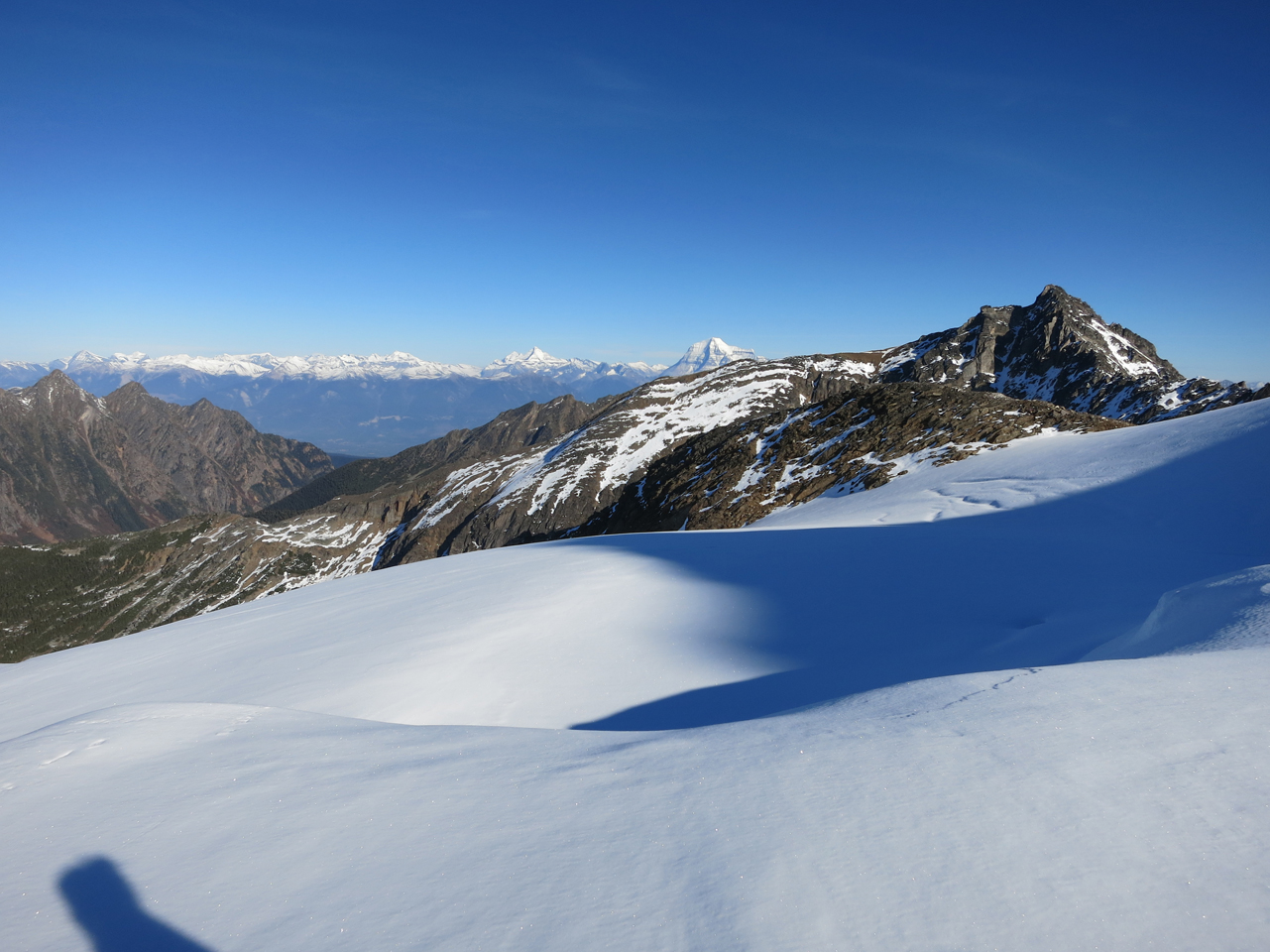 The proposal in a nutshell

In simple terms the proposed resort, Valemount Glacier Destinations, promises lift service to the top of glaciers in the Premier Range. It will be the first of its kind in North America.

The proposal has the vociferous backing of locals. And that makes sense, because the project was conceived in Valemount and shaped by local folks as it was developed.

The proposal has the support of First Nations who have also had a deep influence on its shape, location and impact on the environment. It is the local First Nations group who are conducting environmental studies for the project.

Valemount is legend for its deep and dry powder snow, it is already is home to one of the world’s most exclusive heli ski lodges.

According to the president of Oberti Resort Design, Oberto Oberti, most ski resorts are located based on proximity to major markets. But he argues that if proximity and not the quality of experience was the driver, British Columbia would eclipse the Swiss Alps in skier visits from American visitors. It does not.

For Oberto, Americans are heading to Switzerland to access a product not available here.

“[This] is an opportunity to bring people to the mountains that are in the right location with the right climate,” said Oberto, “basically bringing the skiers where the snow is.”

“It seems so simple, but we haven’t done it before.”

Would you drive from Edmonton or Vancouver to Valemount, or fly to Prince George and drive three hours to a ski resort that changes the nature of the North American ski market? Oberto believes that the same draw that brings millions of visitors per year to the national parks, just an hour east of Valemount will bring many, many people. While the national parks allow visitors to reach the toe of a glacier at the Columbia Ice Fields, in Valemount they will get a view from the top.

Tommaso Oberti, lead planner for the project, said what sets this project apart are those qualities that other areas simply cannot match.

“You can’t duplicate the vertical drops, the glaciers, the vistas, the snow conditions, the pristine surroundings, “ said Tommaso. “There are few locations in the world where mountains of this caliber are accessible.”

For the Obertis the definition of ‘proximity’ changes based on the value of the proposition. A two hour drive may be the limit someone would drive for a typical North American ski experience, but if the ski experience is trancendent that same skier will travel further.

Especially to visit the most significant new resort on the North American continent in 25 years.

The father and son team have played a critical role in creating an opportunity for a European style ski and sightseeing resort. That is, a resort where the economic foundations rest firmly in lift ticket sales, not in real estate sales.

The resort’s Master Plan can be downloaded from the company’s website and people are welcome to submit comments on the proposal.  The group hopes to have the Master Plan approved by end of summer 2015 with skiing to begin in December 2016.